Jon Gordon kicks off 2018 on the LIFE WITHOUT LIMITS podcast with Yogi Roth and his words will easily impact you, as this internationally known storyteller shares the importance of January 1st in his life.

Jon, an international best-selling author and international speaker, shares the importance of choosing his one word every January 1st. In 2001, Jon began this ritual of taking the plunge in the ocean, as he was at a catalytic moment in his life. That year—his mantra was ‘No Fear.’ Fast forward to 2018 and Jon is still going through that process each January.

He and Yogi discuss the power of ‘giving,’ why it is important to review each year and set intentions to move forward, as New Year’s Resolutions are a major part of people’s lives.

Jon has written 15 books, including best-seller’s The Energy Bus, The Carpenter, Training Camp, You Win in the Locker Room First and The Power of Positive Leadership. He has also spoken to major Fortune 500 companies, professional sports teams while being featured on The Today Show, CNN and more.

Follow Jon by visiting www.JonGordon.com or on Social Media @JonGordon11. 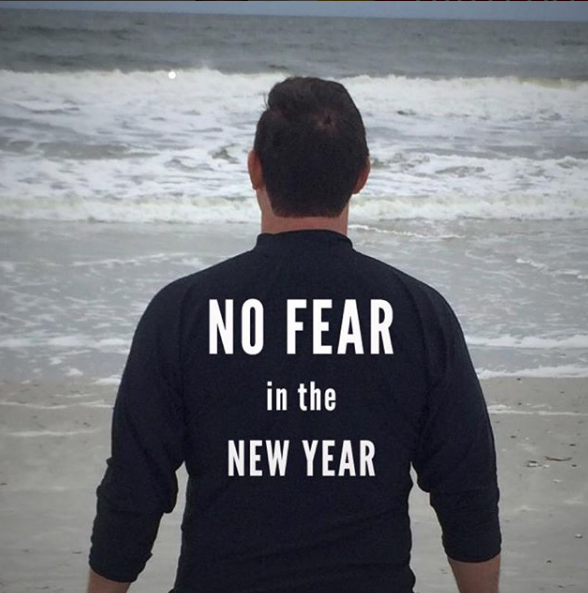 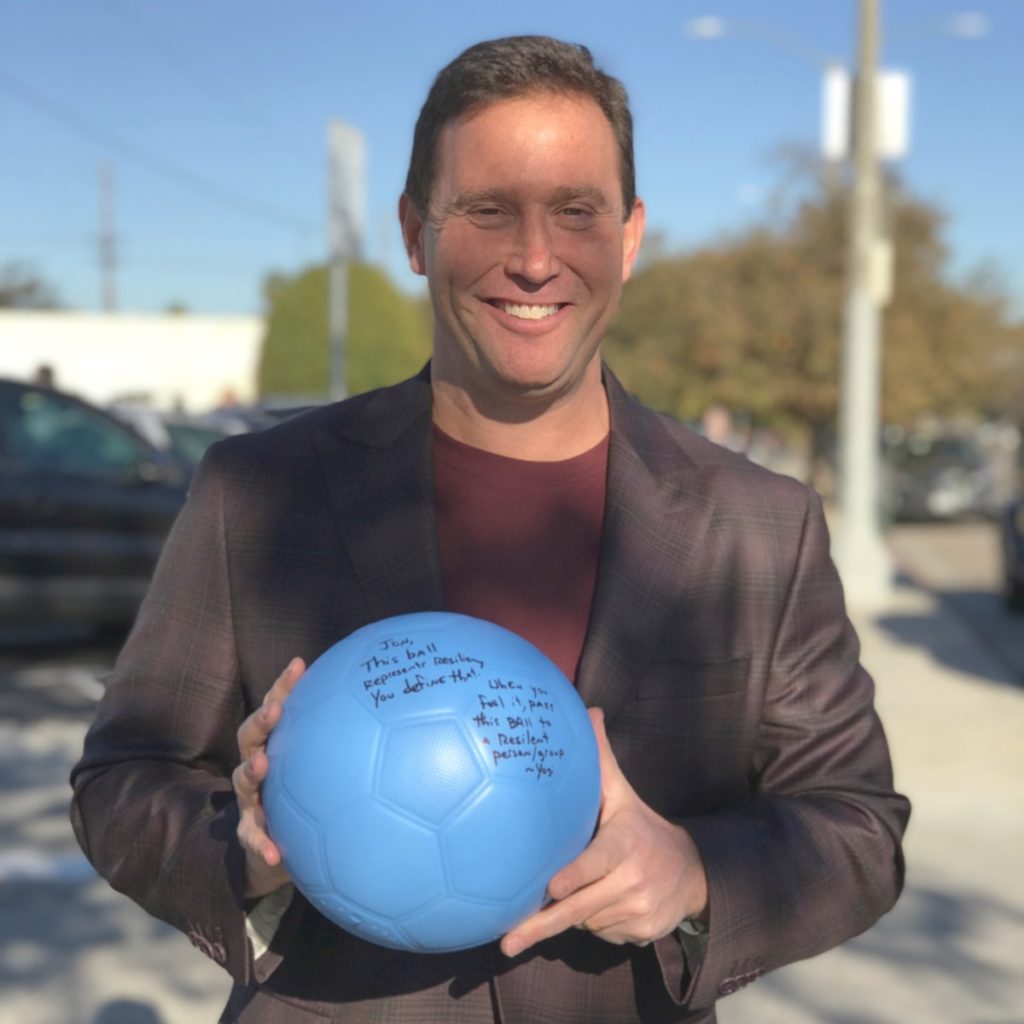 Jon and the One World Play Project ball