‘The people that succeed just go for it.’ ~ Dan Rubenstein, sports personality.

For centuries sports has provided a canvas. For sports personality Dan Rubenstein—he has made a career out of painting his own story.

A sports fan and tennis player growing up, Dan always enjoyed the power of sport and when he found himself on the Oregon campus in college he learned that he could make a life based around his creativity.

As the co-host of The Solid Verbal podcast and a host/producer at SB Nation, Dan has been a part of digital content for more than a decade. While the creative fire got ignited in Eugene, his career took off out of college in ways he could have never predicted.

He joins the LIFE WITHOUT LIMITS podcast with Yogi Roth and shares how a MySpace note gave him his first break with Sports Illustrated in his early 20s, how he dealt with the low times in his career and why reminding sports fans that ‘sports’ are fun is one of his greatest joys.

Dan is always on the razors edge of entertainment and sports, as his content seems to always be a half step ahead of the market.

A leading voice in college football, Dan offers a candid look at his process, as his work ethic and focus is abundantly clear: he goes for it, always. 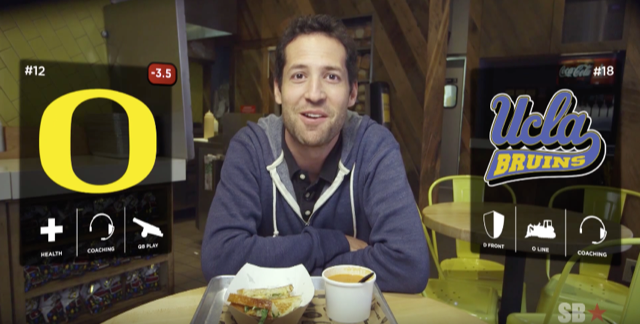 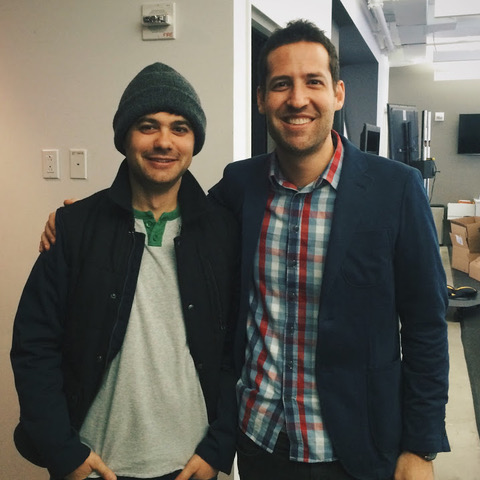 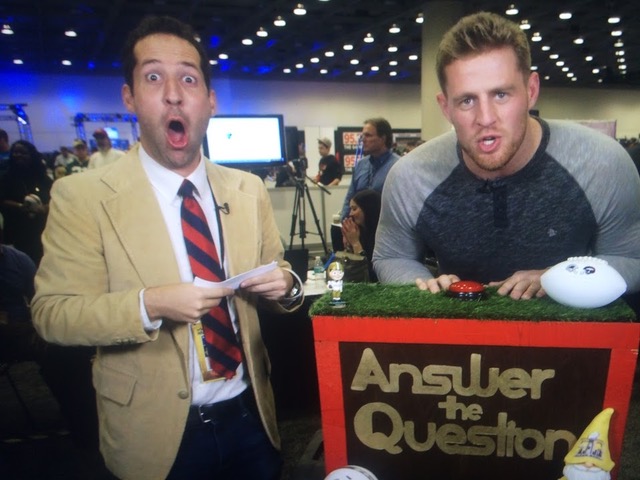